Port Townsend, Washington, a seaside town on the Olympic Peninsula, has by happenstance become (along with nearby islands) the home of Charles Espey, Paul Siefried, Ole Kanestrom, Chris English, Morgan Anderson, Peg Baumgartel, Robert Morrow and enough other legends and strivers in the trade to make it the undisputed center of American bow manufacture.

Links to the Smithsonian article on pernambuco and others below 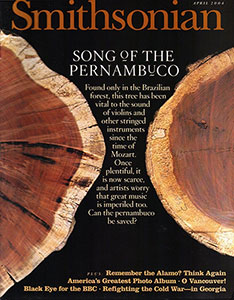 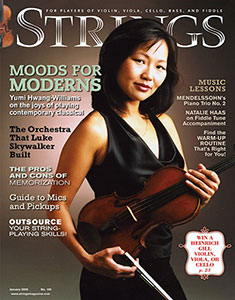 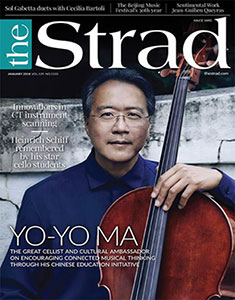 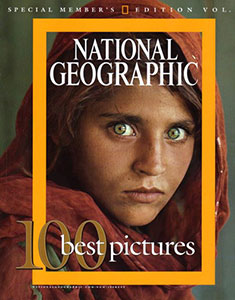